10/03/2019- A home in Porterfield caught fire earlier this week. Firefighters were called to the blaze on Menominee River Drive just before 6:30 Monday evening. The home was owned by a Suamico resident who was renovating the house with the intent to sell it. He was at the property at the time of the incident and was the one to report it to emergency dispatch. It took crews from five fire departments nearly four hours to put out the blaze. No injuries were reported and the cause of the fire remains under investigation.

New Use for Forest Home Chapel in the Works 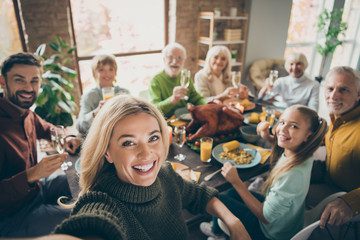